It was my Australian friend (who I shall refer to as Saucy to help preserve his low profile, "under-the-radar" attitude towards the Internet), who got me into video. It took a while and quite a lot of money to get started. Hence Saucy and I spent quite a bit of time in Shinjuku's legendary Fedora bar in the early 1990s, trying to decide if genlocks were required for my edting set up, but not how to pronounce them, which was a serious oversight that we found out about later on.

My first system was a NewTek Video Toaster in an Amiga 2000, hooked up to a Mac IIcx coupled with a Sundance MMI and Q-cut/Q-base interface controlling three professional JVC S-VHS decks. All in all, this system cost me in excess of ¥4,500,000 (more than two-thirds of my annual salary at the time).

This is the set up I used to produce my first videos, which were mainly recordings of live entertaiment events, including stage productions of Dangerous Liasons, Othello and The Crucible. One of the problems of spending all of my money on the gear was that there was no money left over to spend on getting trained properly. This meant that a lot of mistakes were made and it took ages to fix them. In hindsight, knowing what one is doing is more important than having the equipment.

The period from 1996-2002, was spent working on a magnificent, but little-seen documentary called Things To Do in Tokyo When You're Fired. This followed the activities of sixteen teachers fired from a foreign language college in Tokyo for being members of a union. Hundreds of hours of video was recorded, but unlike Andy Warhols approach, I edited this down to about twenty minutes. From 1998, the switch was made from S-VHS to working with DV tape and editing in Adobe Premier.

After completion of the documentary, suddenly my fortunes miraculously changed and new hardware and software could be afforded. Goodbye Toaster, Amiga and AB-Roll. Hello PowerMac G4 and non-linear editing, to go with my new lifestyle. It was also then that Final Cut Pro replaced Premier as my editor of choice.

Once my publishing company was established, attention turned to short-form videos. Most were simple, conversational talking heads videos. Scattered into the mix have been some spur-of-the-moment gems: ChocoLuck, Urara's Tale, You Don't Like Anything Hot, Do You?, Hand of Bob and The One-Sided Interview. These went onto DVD using DVD Studio Pro, which I still keep running. One day an OS upgrade is bound to break it, so I am making things ready for online content delivery. The next generation of videos will be 4K or 8K, and so it goes on.

Most of the recent work has been audio-only conversations delivered on CD and online. This is pretty boring, but at least I have found a great tool to clean up the mess we usually make during recording: iZotope's RX Advanced. If only we had had this in the early days!

Some of the old videos should be online somwhere. When I find out where they are, I will link to them here. 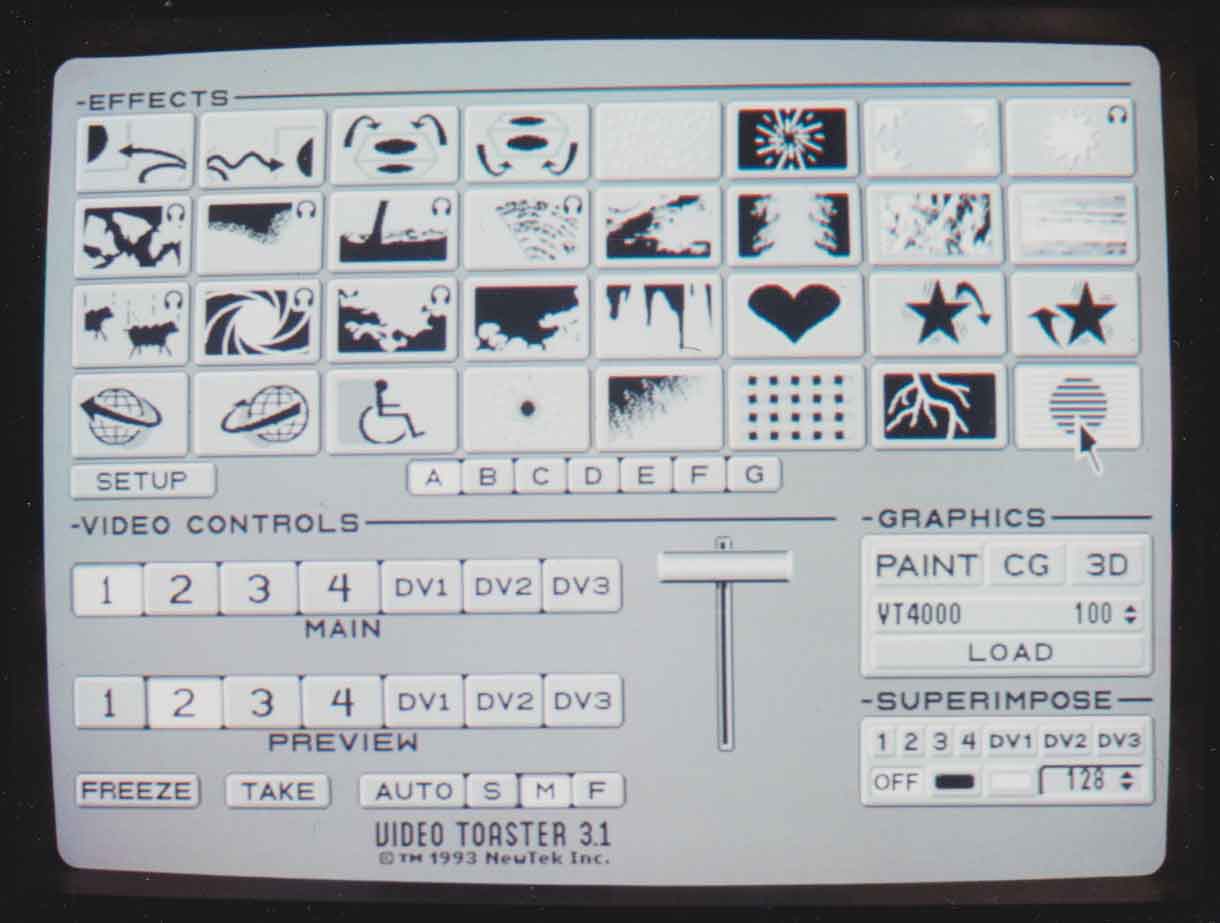